Schedule your service today through our online booking system: 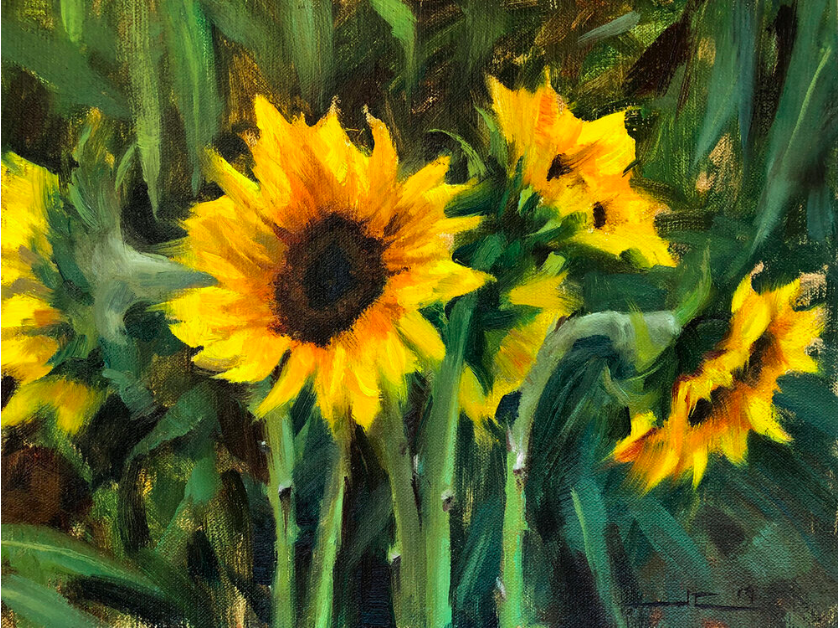 Joe Ceballos was born and raised in Los Angeles where he was inspired by the resurgence of traditional art that was being propagated by illustrators and concept artists working in the entertainment and film industry. After several years of study, he taught traditional drawing and painting technique throughout the LA and Orange County regions before ultimately deciding to pursue his Illustration degree at Art Center College of Design in Pasadena. Upon graduating cum laude from Art Center, he was recruited by Lucasfilm’s Industrial Light and Magic in the San Francisco Bay Area to work as a matte painter, digitally creating realistic environments for movies. He is currently a creative director at Whiskytree and has worked on over two dozen feature films, including several blockbusters.

Copyright 2017 At The Top Salon - All Rights Reserved